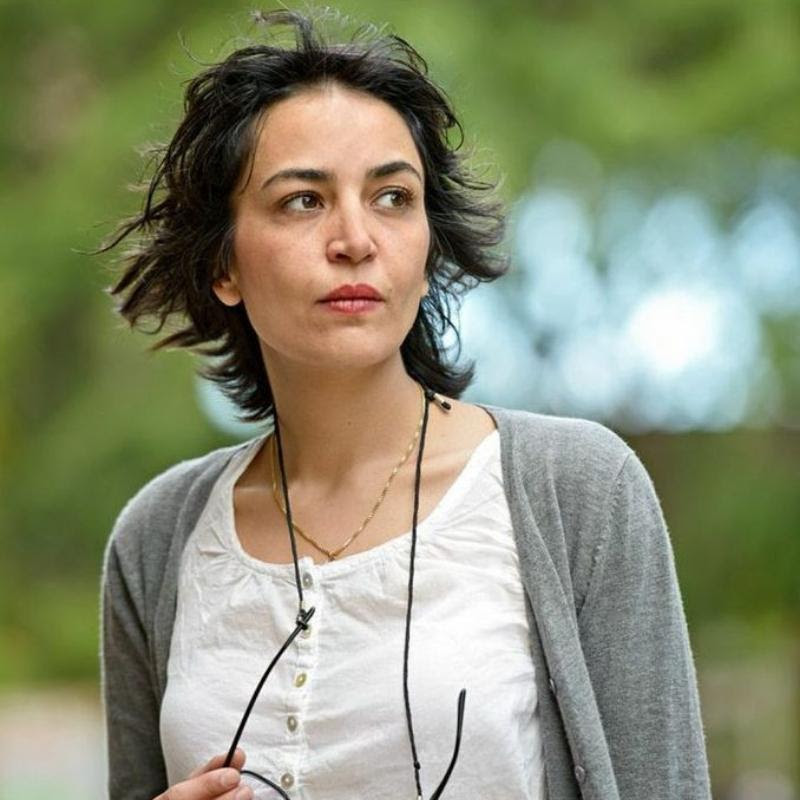 Azadeh Akhlaghi
Photographer
Azadeh Akhlaghi was born in Shiraz and grew up in Mashhad. She graduated from the Royal Melbourne Institute of Technology in the field of computer science. However, since 2000, her passion was in photography. She met the renowned Iranian director and filmmaker Abbas Kiarostami in 2005 at the Melbourne Film Festival, and was afterwards convinced to pursue photography as a career. She moved back to Iran from Australia to work as assistant director to Kiarostami between 2005-2008. During this time she made a couple of short films that were screened at film festivals in Oslo, Busan and the Berkeley Art Museum. Since 2009, her interest shifted to staged photography.

Azadeh is a Sovereign Arts Prize Finalist in 2016 and a recipient of a prize from the UN-Habitat Photography Competition 2009, London. She has participated in numerous art exhibitions and biennales such as Contemporary Photography Museum, Chicago, Somerset School of Art in London, Paris Photo, Shanghai and Seoul Biennials, Photo London, Contemporary Museum of Art, Tehran and most recently, she had an exhibition at the Ulrich Museum, Wichita, Kansas.