After an energy-filled opening day, Day 2 of reconference started with two plenary panels which spanned the issues of consent, pleasure and danger, who is a woman today, bodily autonomy and women in sports. Dynamic discussions were sparked as speakers from diverse backgrounds, practices and geographies, explored how the themes of consent and athletics are key issues for feminist movements today.

Here are the top takeaways from The Many Lives of Consent panel: 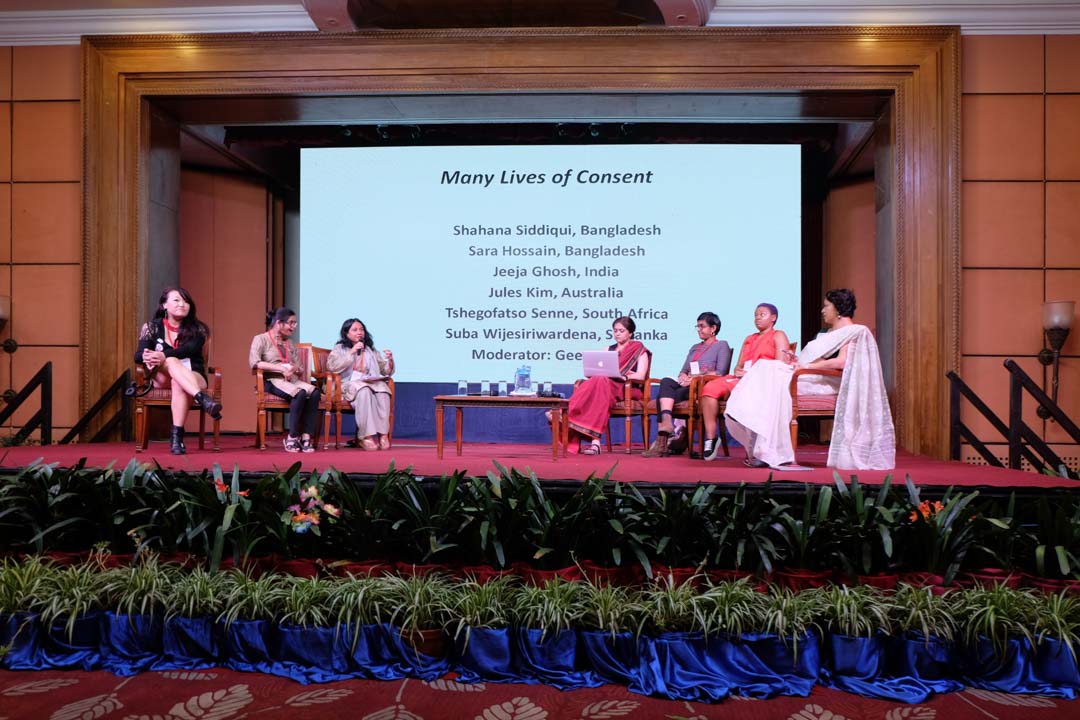 Following the panel on consent, the plenary topic shifted to speakers who explored the theme of sports in the Too Fast For A Woman plenary. From the talks with expert discussions to in-person and video interviews, top takeaways include: 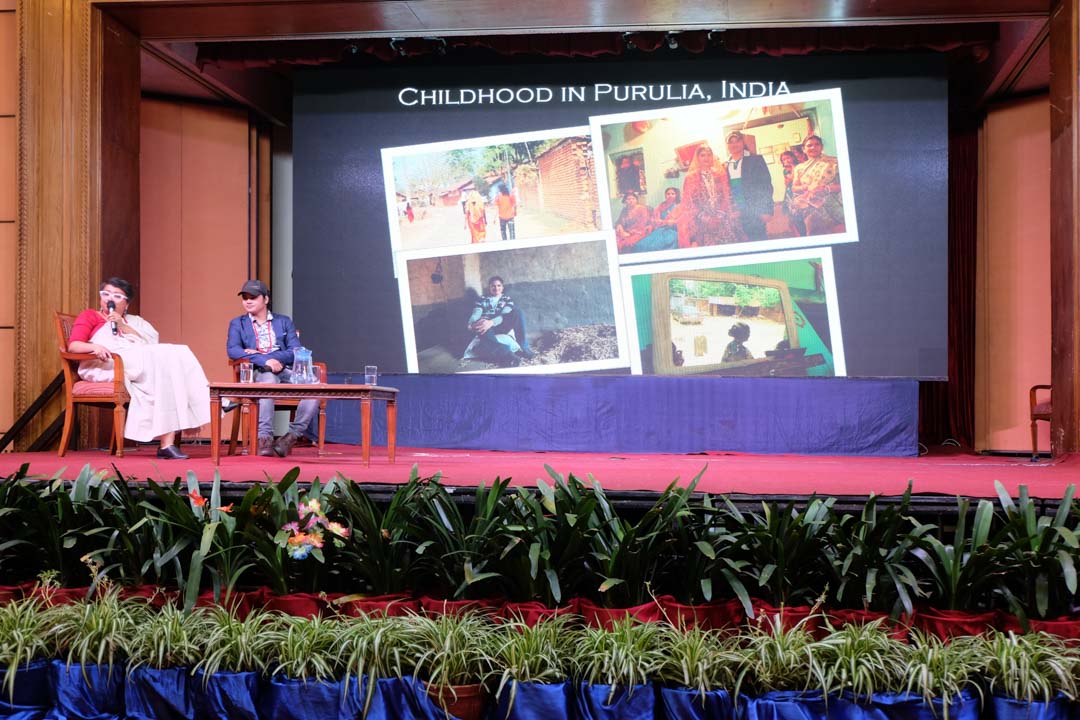 The Queer Internationalism of John Greyson

The Overlapping Intersections of Bodies, Territories, Technology and Feminism

The political theatre of Azadeh Akhlaghi