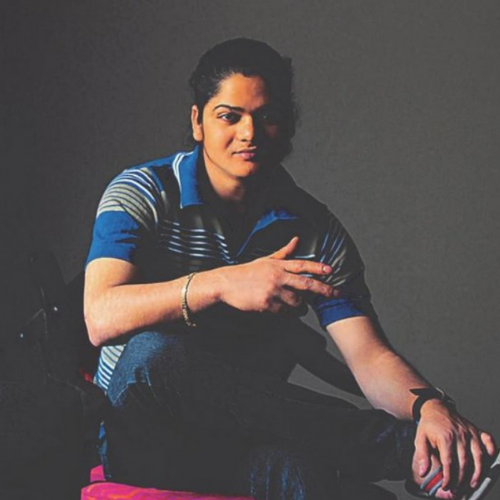 Pinki Pramanik
Athlete
Pinki Pramanik is an Indian athlete who has competed in sprint and middle distance events.

At the age of 17, she won two bronze medals at the Asian Indoor Athletics Championships and had the rare opportunity to represent Asia at the IAAF World Championships in Athens in 2006.

All of Pinki’s big achievements in the track came when she was still a teenager. Unfortunately, she had to stop competing in 2007 because of injuries. However, she returned to the track in 2015.

She is an employee of the Eastern Railways, and is currently training at the Sports Authority of India, Kolkata. She has been outspoken about the rights of people from sexual minority groups.